Here is general information about Richardson in Texas

Time difference between Richardson and other cities

Richardson is a city in Dallas and Collin counties in the U.S. state of Texas. As of the 2020 United States census, the city had a total population of 119,469. Richardson is an inner suburb of Dallas. It is home to the University of Texas at Dallas and the Telecom Corridor, with a high concentration of telecommunications companies. More than 5,000 businesses have operations within Richardson's 28 square miles (73 km2), including many of the world's largest telecommunications and networking companies, such as AT&T, Verizon, Cisco Systems, Samsung, ZTE, MetroPCS, Texas Instruments, Qorvo, and Fujitsu. Richardson's largest employment base is provided by the insurance industry, with Blue Cross and Blue Shield of Texas's headquarters, a regional hub for GEICO, regional offices for United Healthcare, and one of State Farm Insurance's three national regional hubs located in the community. Settlers from Kentucky and Tennessee came to the Richardson area in the 1840s. Through the 1850s, the settlement was located around the present-day site of Richland College. After the Civil War a railroad was built northwest of the original settlement, shifting the village's center closer to the railroad. Richardson was chartered in 1873, and the town was named after the secretary of the Houston & Texas Central Railroad, Alfred S. Richardson. 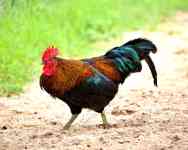 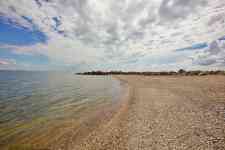 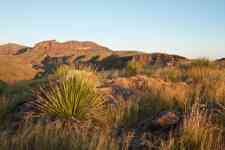 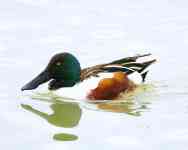 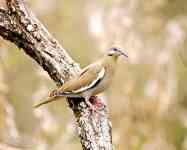 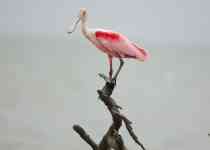 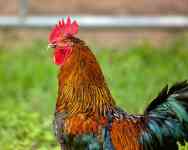 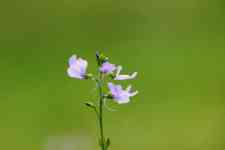 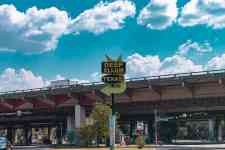 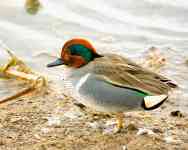